K is for 5K Color Run

Two of my daughters ran in their first 5K race last weekend—a “Color Run” in Orange Beach, AL.  Allison has been running a bit over the past year and invited Emily to come run with her, so Emily’s been practicing her running for the past several weeks.

They had a lot of fun. The Color Run is a very family friendly event. Lots of kids, strollers, and walkers in the race as well as runners. At certain points along the course, the runners had colored corn starch thrown at them, resulting in a tie-dyed effect at the end. The girls were proud of themselves for running most of the way with only a few walking breaks. Katie, a definite “couch potato” said that it looked so much fun that she wished she had participated too! 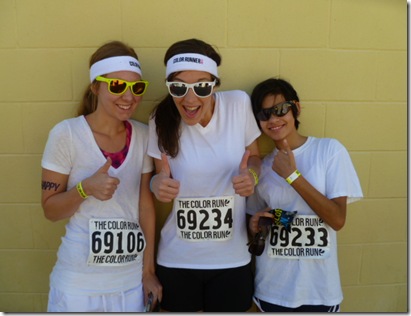 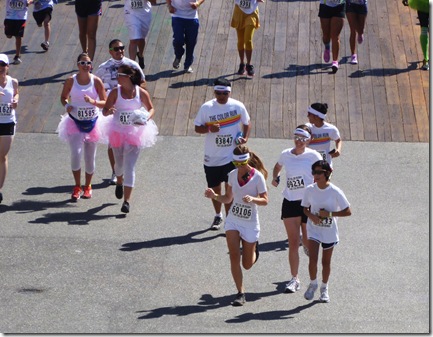 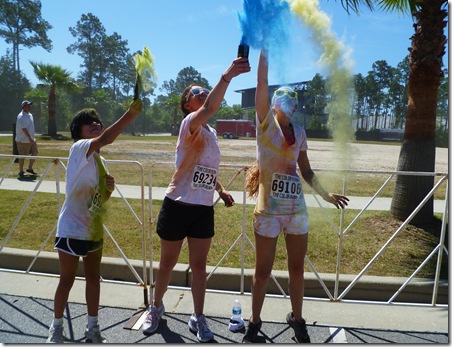 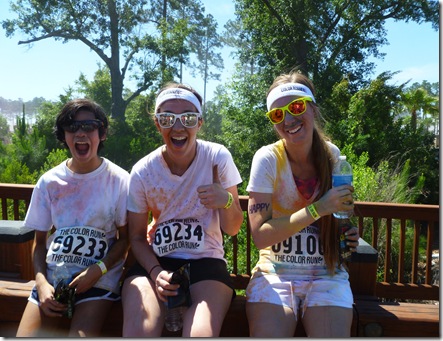 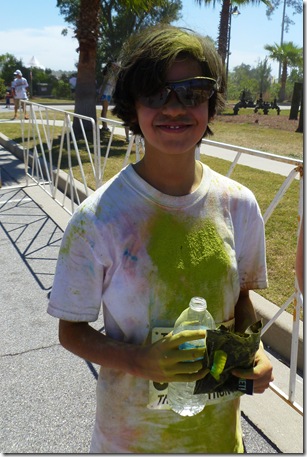 Emily is ready to do it again! 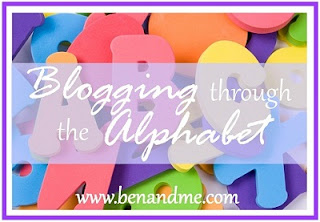