I really enjoyed watching Emily’s basketball game on Saturday. The girls played hard and competitively, and the game had an exciting finish when, with 60 seconds left on the clock  and the game tied, one team made 2 baskets, pulling into the lead for the final score. But that isn’t what made me enjoy the game so much—it was the attitude of the girls.

The first thing I noticed was that the girls were all smiling. They really seemed to be enjoying themselves. At times, they all broke into giggles, such as when a ball went out of bounds and rolled between the legs of the referee.

Second, although the girls were fiercely competitive, they were kind. On several occasions, when a girl tripped or was hit with a ball, a player from the opposing team would help her up or ask if she was okay. I witnessed one incident when a player from Emily’s team blocked a shot from an player on the other team, causing the shot to go short. She then patted the girl on the shoulder and said something to her—I suppose “good try” or something similar, before quickly turning her attention back to the game.

It was a joy to see such good sportsmanship and Christ-like behavior. I’m sure it was partly because it was a girls’ game and girls tend to be more social and partly because it is an Upward league, which encourages positive attitudes.

Last year, I pulled Emily off of her (city league) soccer team mid-season because she was being bullied by some of her teammates, so witnessing this just made this mother’s heart feel warm! 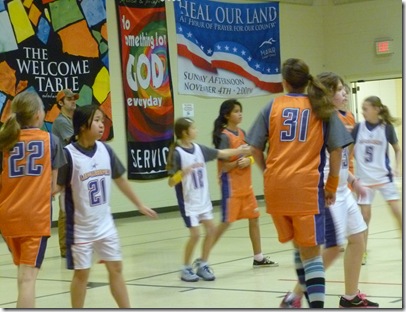 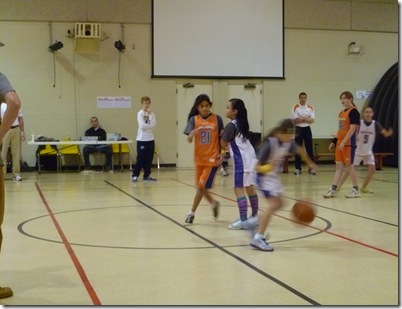